Why was QWRC set up?

A steering committee was established, from nominations received from wildlife care groups across the State, relevant peak wildlife conservation and welfare organisations and relevant government departments, to progress the establishment of a statewide wildlife rehabilitation association. The committee met monthly from May 2003. The steering committee comprised of 9 (nine) nominated members of wildlife care associations and 1 representative each from Wildlife Preservation Society of Queensland (WPSQ), Royal Society for the prevention of Cruelty to Animals (RSPCA) , Department of Primary Industries and Fisheries (DPI &F) and Queensland Parks and Wildlife Service (QPWS) and an independent Chair. This steering committee became the Queensland Wildlife Rehabilitation Council (QWRC – pronounced Quirk) in August 2004 and received Incorporation under the Associations Incorporations Act 1981 in October 2004 as a not for profit organization. 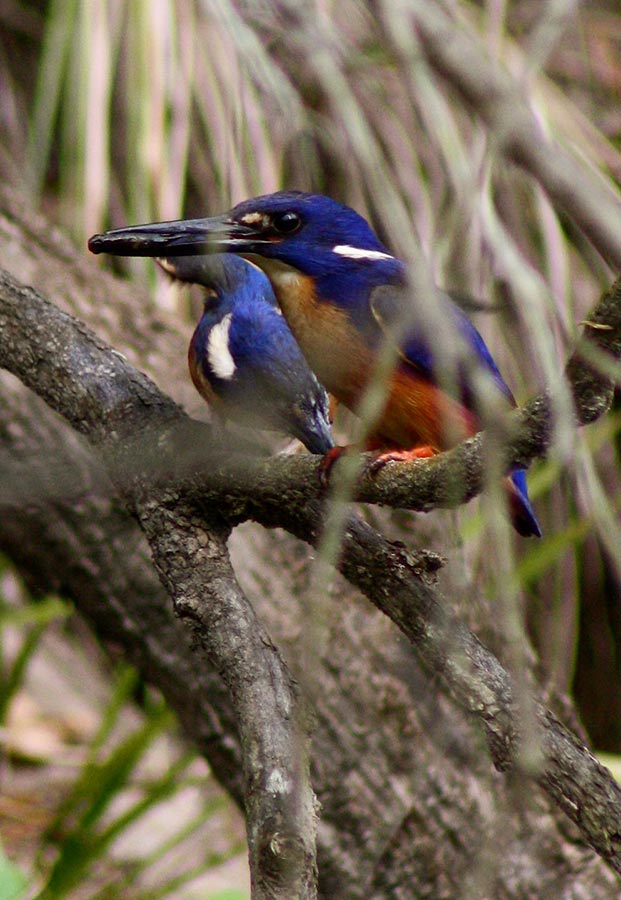 Forgotten the User name and or password. Email. secretary@qwrc.org.au